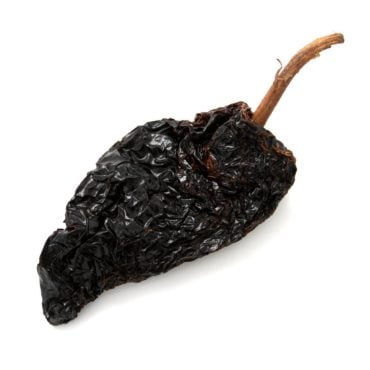 The dried version of the Chilaca chile pepper, Spiceology’s Whole Pasilla Pods are the perfectly mild way to add a smoky, earthy flavor to any traditional or non-traditional dish. Spanish for “little raisins,” these are the ideal chile for those looking to make savory sauces, flavor-packed salsas or velvety molés. Pasilla chili pods are dried ripe pepper pods that are nearly black in color, offering a slightly sweet prune aroma and pungent flavor.

19
REWARD POINTS
?
Earn points every time you buy a product with our Loyalty Program! Be sure to sign in to your Spiceology account before checking out to claim your points. 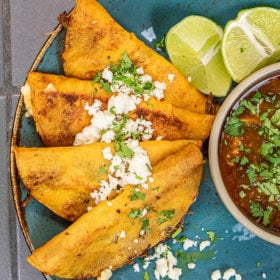 What Is Chile Pasilla?

The dried version of the Chilaca chile pepper, the Chile Pasilla is used in a variety of Mexican dishes.

The translation of the name is Spanish for “little raisins,” and you will see the similarity when looking at a whole pepper. As the Chilaca pepper is dried, the flavors of the pepper intensify in a smoky way.

Once dried it is given the new name to distinguish the dried Pasilla from its fresh version, Chilaca.

The Chilaca peppers are traced back to the Puebla region in Mexico, just south of Mexico City. The pepper was known to be popular amongst the Aztecs and has since been a staple in Mexican Cuisine.

How Chile Pasilla Is Used

The Chile Pasilla is most famous for being used in sauce applications. Some dishes you can find them in are enchiladas, salsas and moles. It is also used in soups, tacos, braised meats and tamales.

The smoky yet fruity flavor the pepper gives adds a versatility that compliments many Mexican recipes.

Not sure where to start? We suggest our Scorpion Beef Birria Tacos recipe.

The Flavor Behind Chile Pasilla

The peppers are known for this smoky and fruity flavor and that is due to the drying process.

As a pepper dries, its weight decreases and all of the flavor and aroma molecules intensify. Some even dry the peppers with smoke, offering an additional layer of flavor.

The reason you want to use this dried pepper is because the flavor is not only so intense, but the development of these flavors over time add a complexity to the recipe that can be hard to achieve otherwise.

The Spiceology Chile Pasilla is a dried pepper worth investing time in due to its complexity.

The ability to buy the whole pepper and experiment with its different flavors is a worthy adventure for any cook looking to expand their skill set and to try new recipes of Mexican heritage. Get yours today and enjoy the smoky and fruity depth of flavor the Chile Pasilla offers. 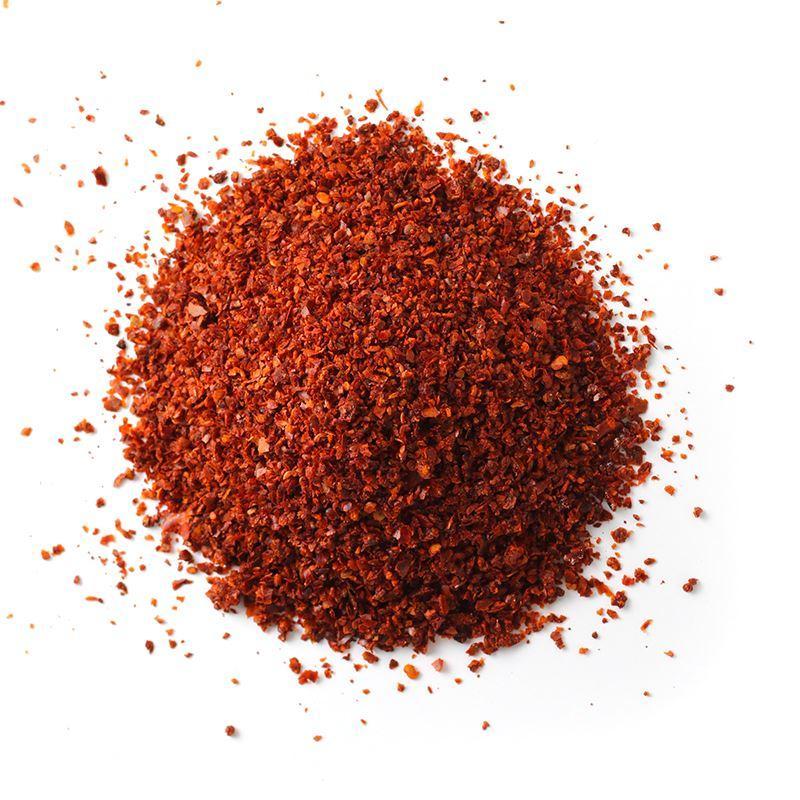 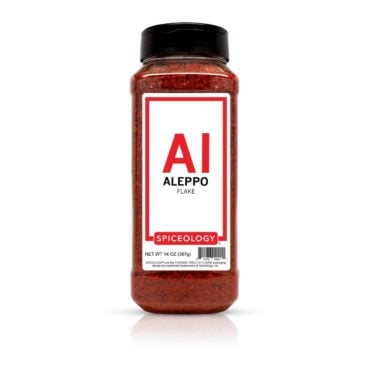 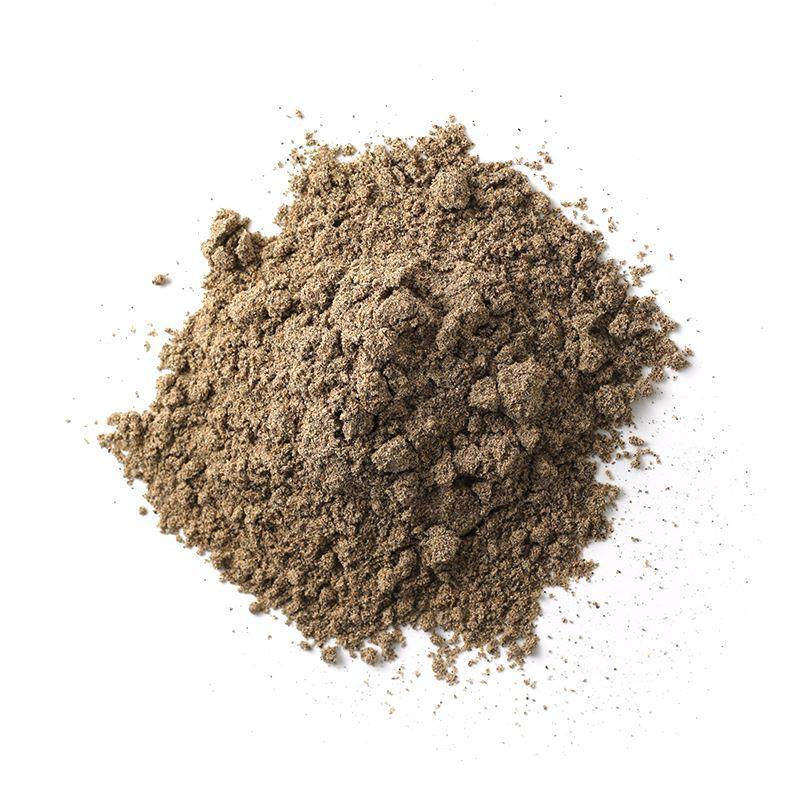 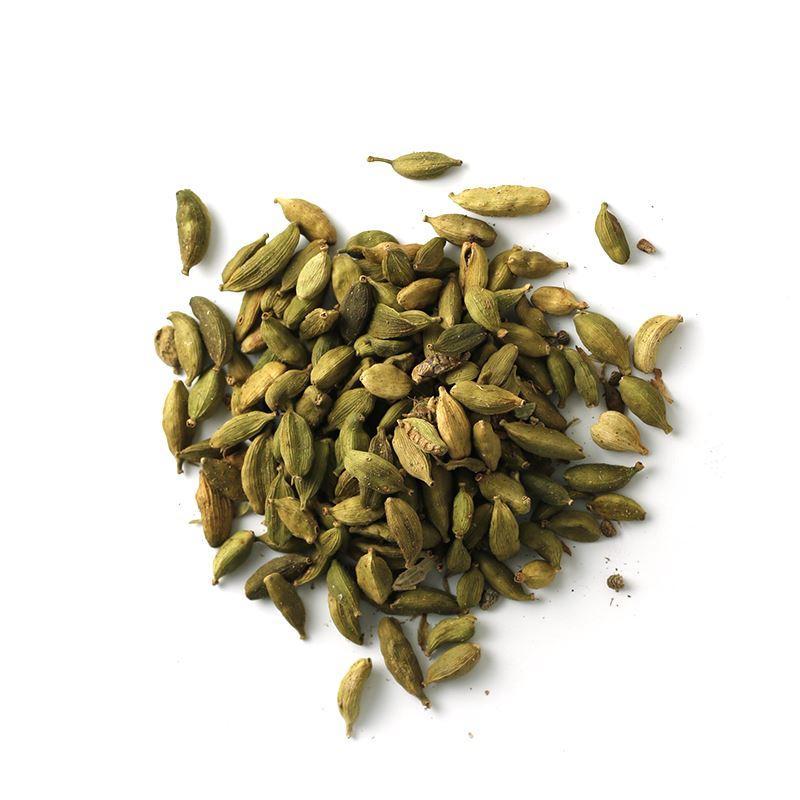