Jet Tilakamonkul, AKA Chef Jet Tila, is known for his diverse Asian cuisine expertise. And maybe for his Guiness World Record for the World’s Biggest Stir-Fry, too. As a celebrity chef, author and restaurateur, Tila spends his time exploring and educating those around him on the art of Asian cuisine. Not to mention, he was named the official Culinary Ambassador of Thai Cuisine by the Royal Thai Consul General in Los Angeles.

Growing up in Koreatown in Los Angeles, Tila is on a mission to continue thriving in his role as a culinary storyteller, and invite people to a world of flavor that they may have never experienced before. 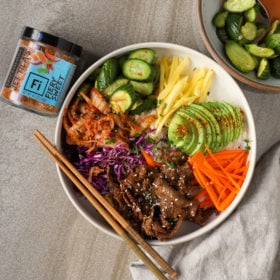 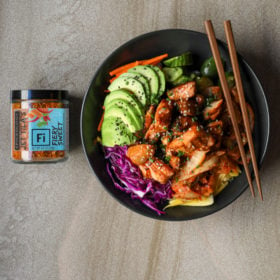 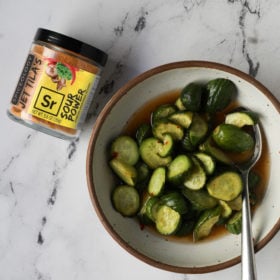