Since we have a fresh sausage on the Meatery Board at the restaurant every day, I make fried boudin balls instead of stuffing the boudin into casings. But if you don’t want to make balls or stuff in casings, you can throw some of the loose mixture in with scrambled eggs. Or pack it in a burrito. Or get a little pistolette (little individual French bread), poke a finger in it, stuff it with boudin, and deep fry the whole thing.

To get the strongest meat flavor, I roast my shoulders (aka Boston butts) to let the meat caramelize instead of boiling. I also put in lots of smoked paprika to really bring up the smokiness.

A meat grinder is not necessary for boudin. You can shred it up with forks or by hand—that’s more than good enough for home eating. I always fry my boudin balls with peanut oil because it has a high smoke point, is very sturdy, and really keeps the flavor of food. I don’t like deep frying stuff in lard because it’s got a low smoke point. 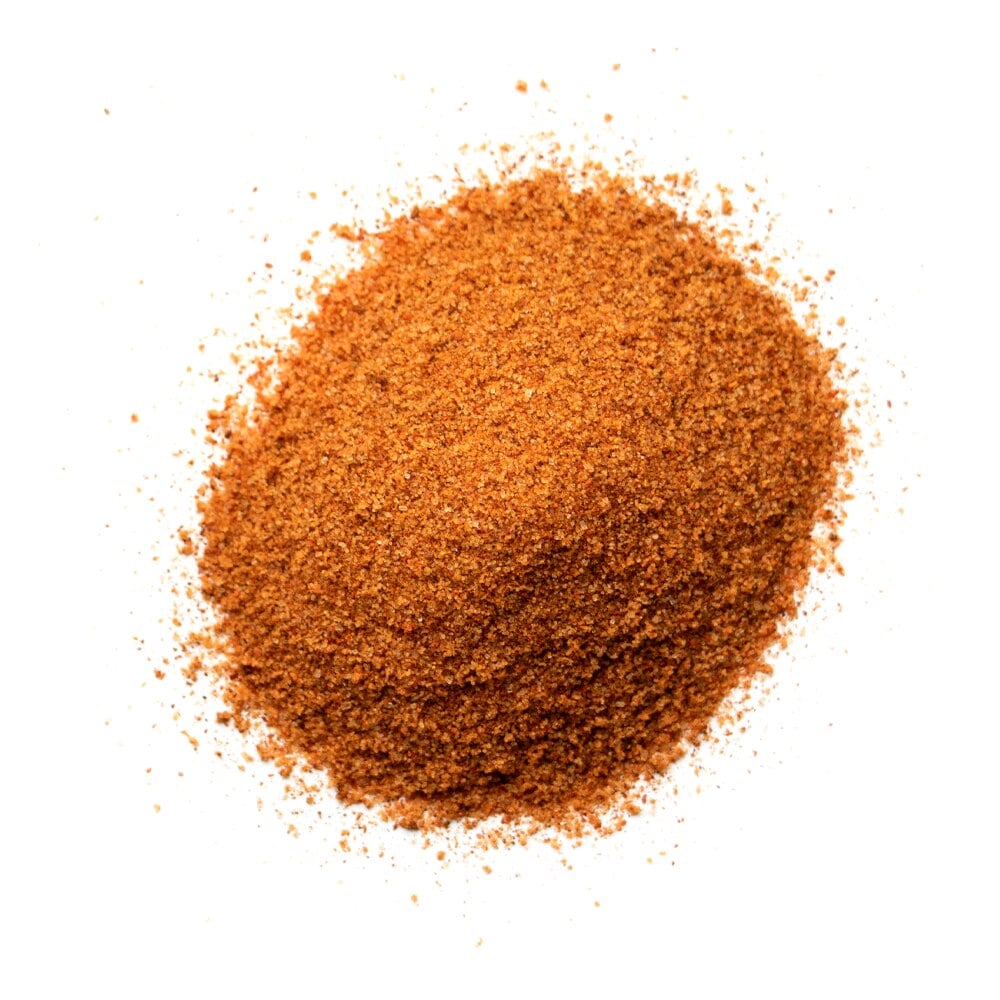 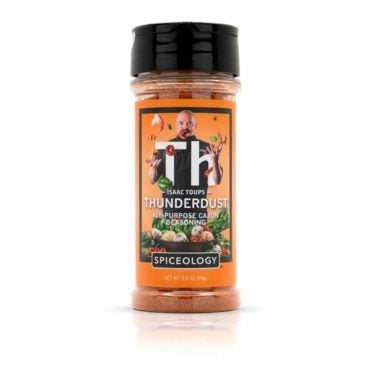 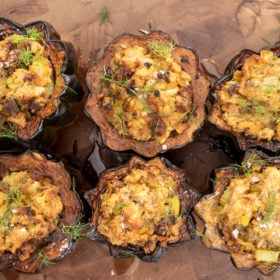 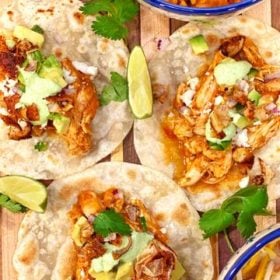 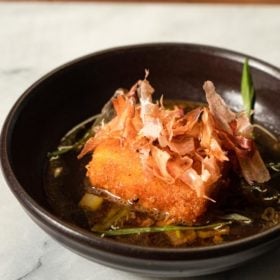 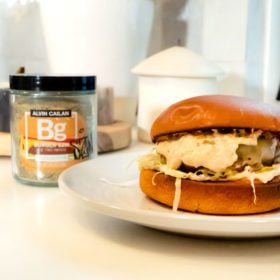 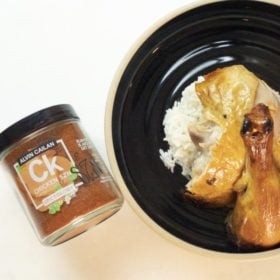 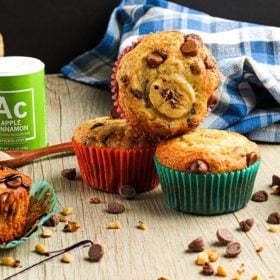