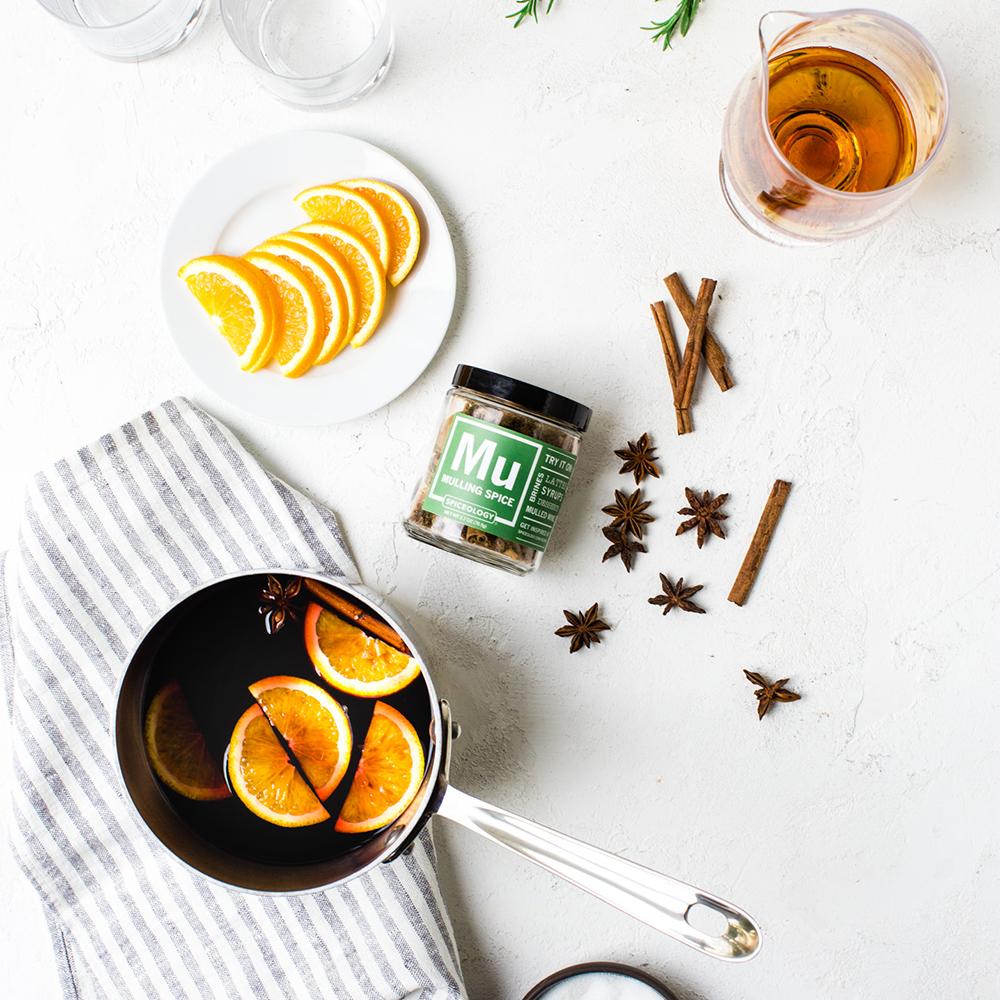 ‘Tis the season for the fresh smell of cinnamon, warm drinks, and tasty desserts enjoyed with family. We wanted to give you the best taste of the holidays with this beautiful mulled wine recipe with hints of orange, star anise, cinnamon, and cloves.

This can easily be made in a crockpot on low for a crowd.

Feel free to use your choice of sweetener, or leave the mulled wine un-sweetened.

You can also place the oranges, cloves, cinnamon, and star anise in a cheesecloth. Simply strain and pull out the bundle when ready to serve. 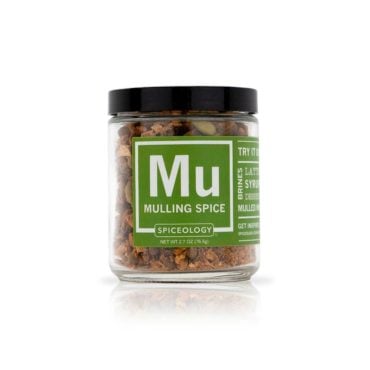 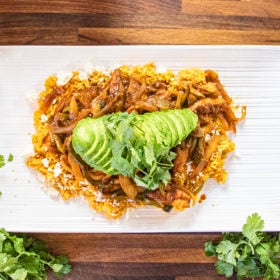 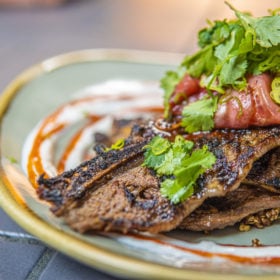 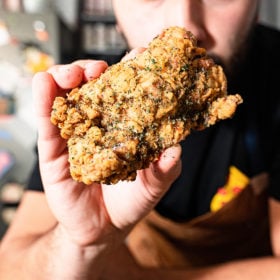 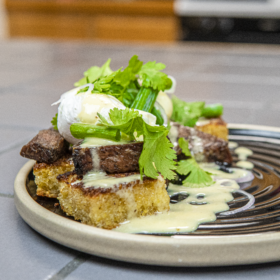 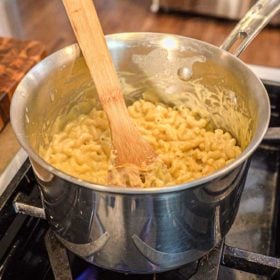 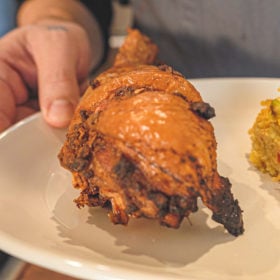 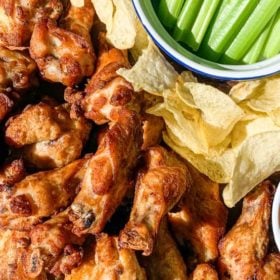 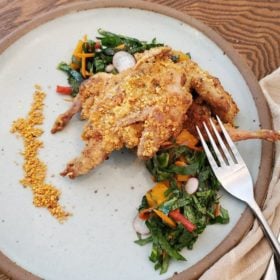 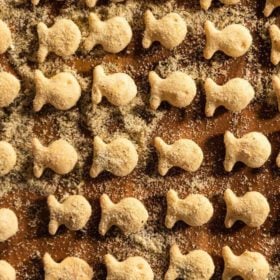 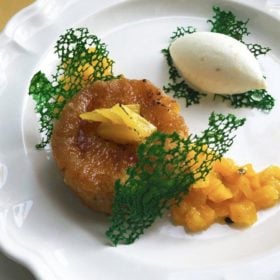 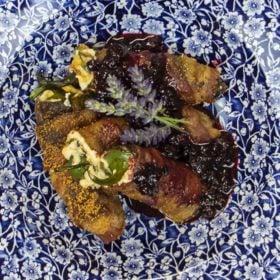 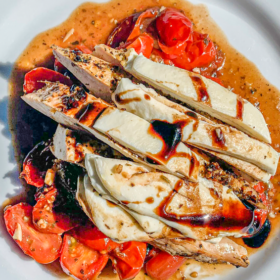 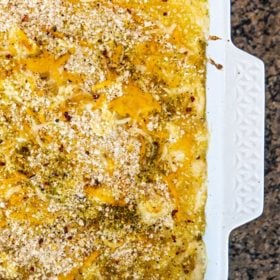